Your time as a reader is always cherished, so don't hesitate to tweet at
And if you find something of value here, feel free to donate to my or buy me a

In return, I have some tips for you. If you are curious about the funny looking designs at the upper-left corner, all the designs follow a common motif. The lush, calligraphic flourishes of theory are set against the rational, geometric forms of praxis, and their combination is expressed in the bra-ket notation of quantum mechanics. A linear functional〈f| (bra) acts on a complex vector |v〉(ket) to create〈f|v〉(bra-ket) Like theory and praxis, the spaces of bra’s and ket’s are dual spaces—both entangled with and separate from each other—destined to recombine in profound ways. 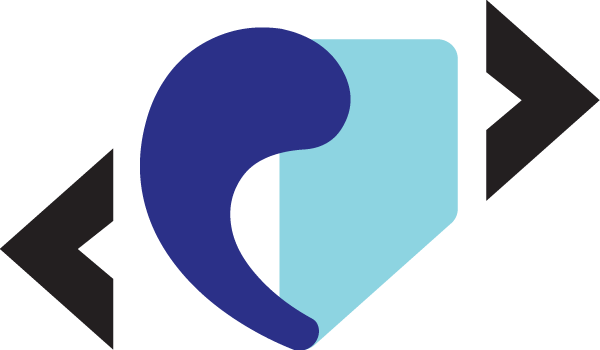 Main | The duality of two single quotes—left and right— a rounded ink dot in the vague shape of an epsilon, and a sans-serif shape suggestive of a p for praxis. 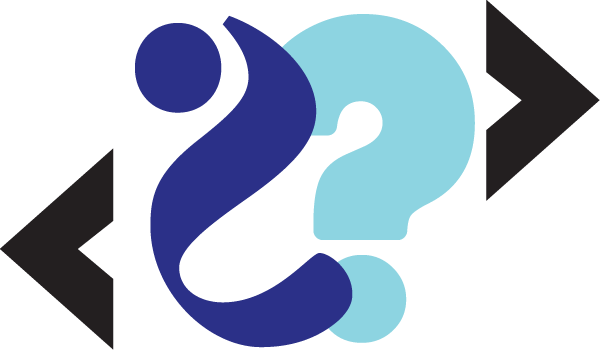 About | Two question marks, with one slightly discombobulated 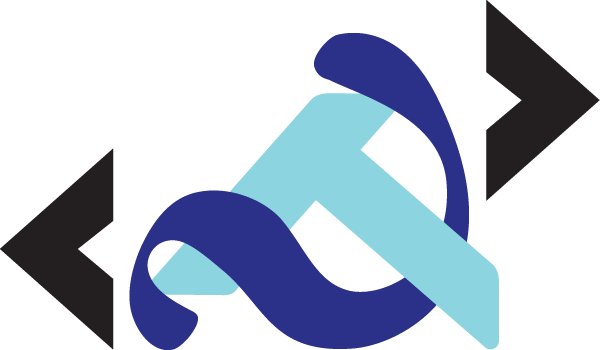 Tip Jar | A sickle with a flourish, driven through with a hammer 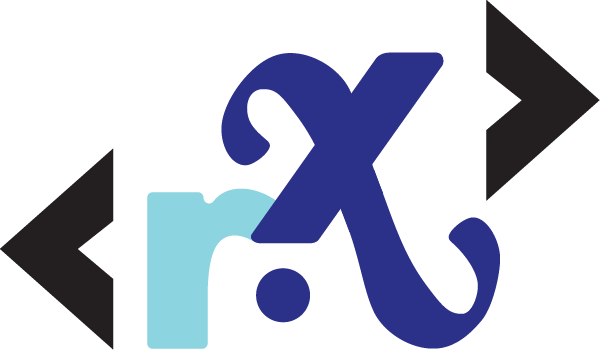 Index (or Archive) | An r and a stylized χ